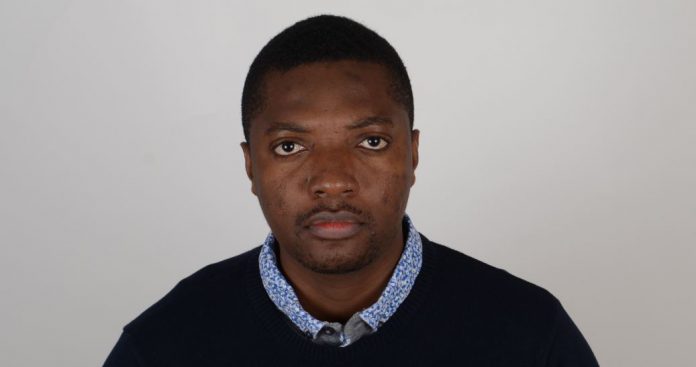 Eric Yaw Ansah is a lecturer in the Lancaster Ghana Law Department.

Eric studied law at The London School of Economics and Political Science where he obtained a Master of Laws (LL.M) degree in corporate and commercial law. He also holds bachelor’s degrees in political science with philosophy and in law from the University of Ghana, Legon and is a qualified Ghanaian lawyer.

Eric has had extensive and varied experience as a lawyer including civil litigation work and work as a commercial lawyer in leading banks in Ghana (including regularly advising on matters with multi-jurisdictional elements). Through these, he witnessed first-hand and was involved in the changing face of finance and financial law in Ghana with the gradual but steady use of more sophisticated financing structures. He has also undertaken advisory work and dispute resolution work involving finance parties following the recent financial sector crisis in Ghana which involved him closely working with novel aspects of the legal regime fashioned before and in the wake of that crisis.
At LUG, Eric’s teaching has covered commercial law, company law, equity and succession, contract law, and the law of taxation.

Eric is currently researching issues in corporate insolvency and restructuring in Ghana arising from (the still evolving) significant legal and policy changes in those areas. He has delivered conference presentations where he discussed some of his in-progress academic work on these subjects. Eric is also interested in legal interpretation of various legal texts. Following and building on his graduate research in interpretation of financial contracts from doctrinal and normative perspectives, he is particularly interested in drawing on insights from the philosophy of language and social science disciplines to inform the construction of a justified set of approaches to interpretation of commercial contracts (both as a critique of suggested alternative approaches to interpretation of commercial contracts and a response to the normative and doctrinal limitations of those approaches).

His other research interests include:
a. The law governing financial markets (especially banking and finance law and the mediation of financial stability and liquidity effects in the regulation of financial markets);
b. Contract law;
c. Commercial remedies;
d. Theoretical foundations of commercial law.
Eric is very keen to hear from other researchers and practitioners interested in projects and/or research collaborations regarding commercial law especially secured transactions and insolvency law and policy in Ghana (as well as comparative commercial law research across African jurisdictions).