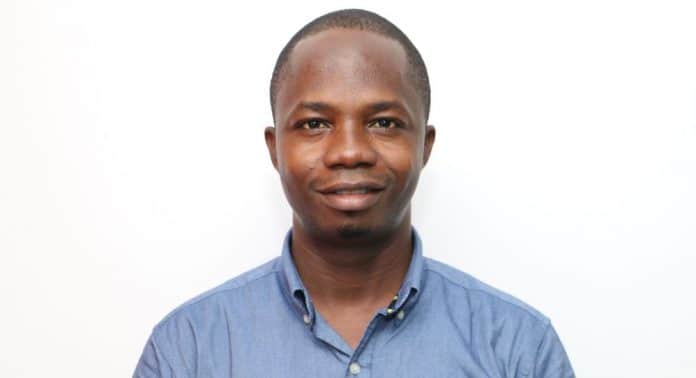 Dr. Francis Kwabena Atta is a Lecturer at the LU Ghana PPR Department. He holds a PhD in International Affairs from the University of Ghana, Legon, Accra. He also had his master’s degree in International Affairs from the same university following the completion of his BA Political Studies Undergraduate programme at the Kwame Nkrumah University of Science and Technology (KNUST), Kumasi. Dr. Atta was a visiting scholar at the Graduate Institute of International and Development Studies, Geneva, Switzerland in 2017 where he was both lead discussant and participant in various seminars at the Institute and at the United Nations Headquarters.

Dr. Atta has research interest in Identity and Violence, Transnational Terrorism as well as Regionalism and Security in Africa. His publications and theses have largely centered around these research interests. Currently, Francis is the module leader for Foreign Policy of Contending Powers, a level 200 undergraduate module that explores the dynamics, complexities and theoretical foundations of the foreign policies of the United States, China and Iran. He also doubles as the leader for the Critical Thinking module on the Foundation programme. Dr. Atta has also had experience working in the areas of curriculum development and teaching and learning as an adjunct in other universities in Ghana.

Francis has over six years working experience in the media, working with the Media General Group, one of the top media organisations in Ghana, owners and managers of TV3 Network Limited and about eight other subsidiaries. During the six years period working with Media General, Francis held various roles: News and Current Affairs Producer, Manager at the Office of the CEO and Manager in charge of Client Service for the Group. In these roles, he helped take and implement decisions that put the company on a sound footing. This rich experience in management has been very relevant to his academic career since his full transition into academia in 2020.

This website uses cookies to improve your experience while you navigate through the website. Out of these cookies, the cookies that are categorized as necessary are stored on your browser as they are essential for the working of basic functionalities of the website. We also use third-party cookies that help us analyze and understand how you use this website. These cookies will be stored in your browser only with your consent. You also have the option to opt-out of these cookies. But opting out of some of these cookies may have an effect on your browsing experience.
Necessary Always Enabled
Necessary cookies are absolutely essential for the website to function properly. This category only includes cookies that ensures basic functionalities and security features of the website. These cookies do not store any personal information.
Non-necessary
Any cookies that may not be particularly necessary for the website to function and is used specifically to collect user personal data via analytics, ads, other embedded contents are termed as non-necessary cookies. It is mandatory to procure user consent prior to running these cookies on your website.
SAVE & ACCEPT
×